We need to radically reduce our CO2 emissions as a species if we are to stave off catastrophic changes to our climate, and ensuing ones to our food supply, whilst also considering the increasing frequency of extreme events, such as weather and mass population movements.

The longer we leave reducing our emissions the steeper the reduction will have to be because CO2 lasts so long in the atmosphere.

It is the cumulative emissions that are the problem not the annual rate.

This means we have a finite amount left to emit for the foreseeable future. The Climate Change Act sets this at 10.3GTCO2, but lack of progress puts this figure at more like 9.5GTCO2

While we are heading towards a point where even the most optimistic say it will not be possible, that point has not yet been reached. With concerted effort it is still possible.

There has been much talk of how that effort is marshalled and where it is directed. The results of the 2016 UK General Election make the likelihood of the state leading this even more remote than before.

It is our view that it is the electorate itself - the consumers - that are going to need to lead this charge.

red have taken part in work with the Tyndall Centre and Carbon Co-op to look at DECC’s pathway calculator and tweaked some of the elements of it to increase domestic energy efficiency targets and moderate household formation numbers in the light of housing supply, as well as add in a figure showing us the total cumulative emissions. Users are able to experiment with the 2050 Pathway Calculator.

The big game changer is that the 80% reduction in the 2008 Climate Change Act was enough then but we have not delivered on the trajectories to make that enough. The amount we have already emitted means we have to emit that much less from here to meet our target.

We’re now looking at 95% by 2050 with as much possible being as soon as possible.

As can be seen, all the practical renewable energy available to us can only do the job if the amount needed is radically reduced. Try some of the levels for yourself using the 2050 pathway calculator, you can see how you're doing by looking in the top right and see if you can get the cumulative emissions to work - nuclear power and carbon capture and storage just don’t do it in time, the question of whether you should or not is actually irrelevant. 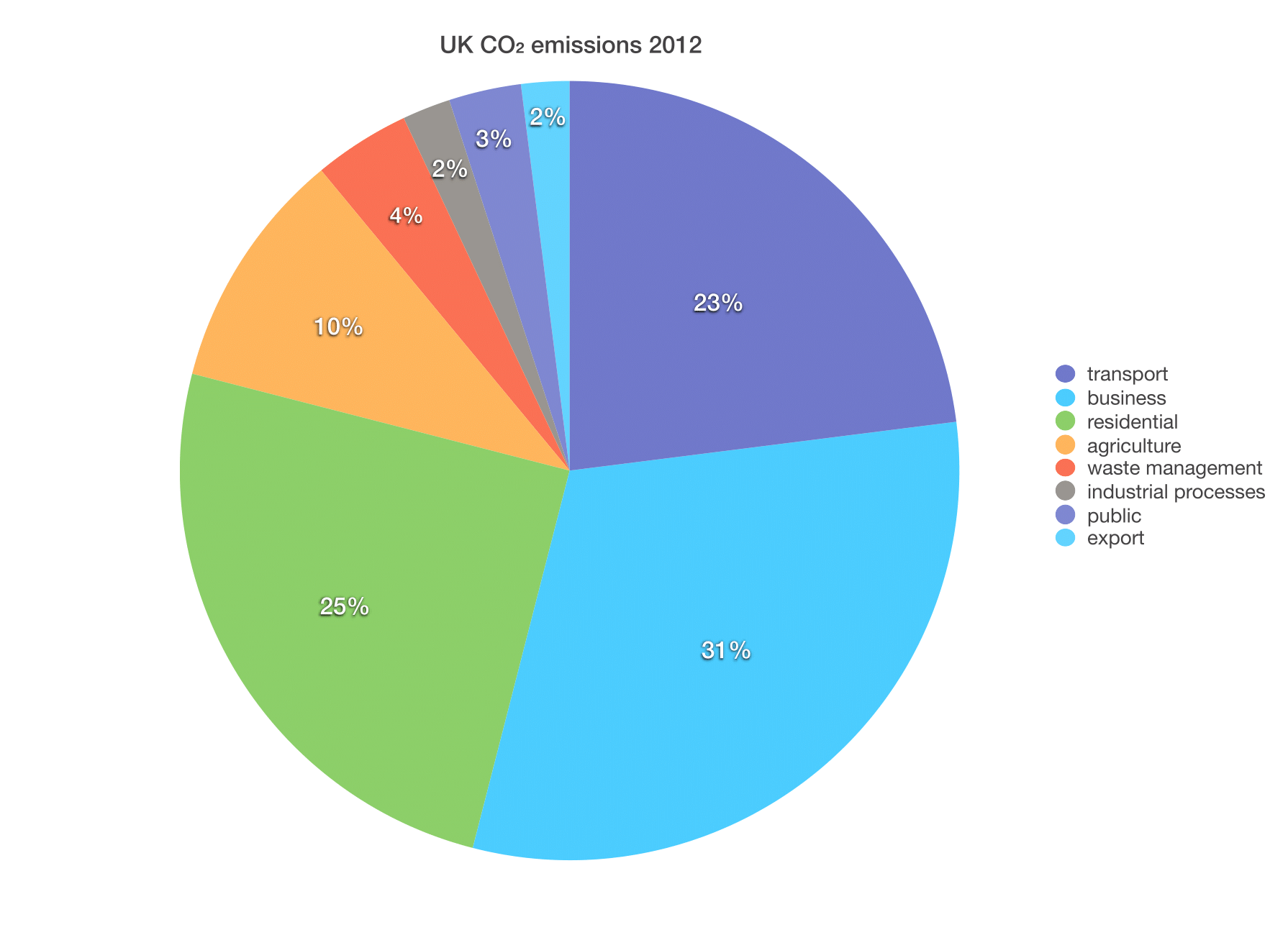 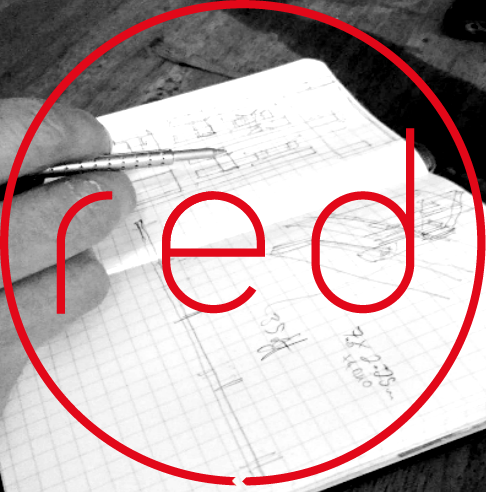 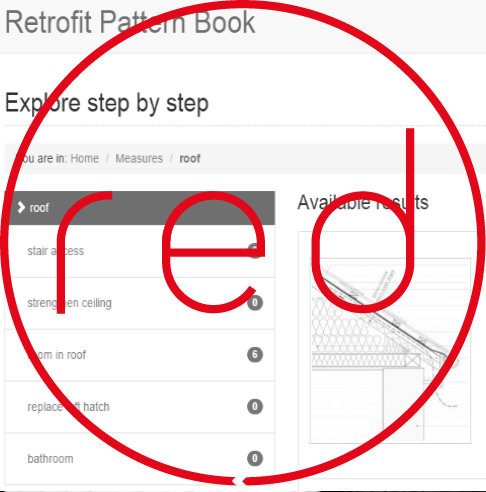 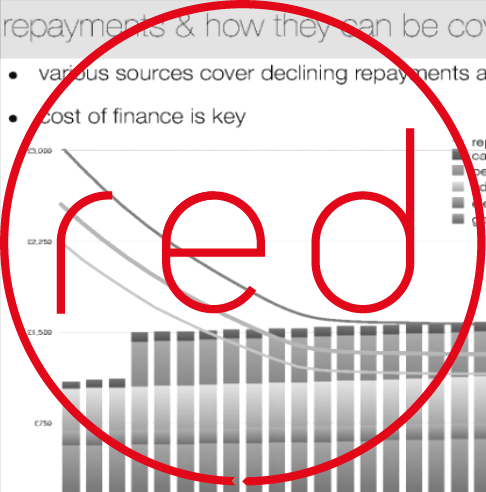 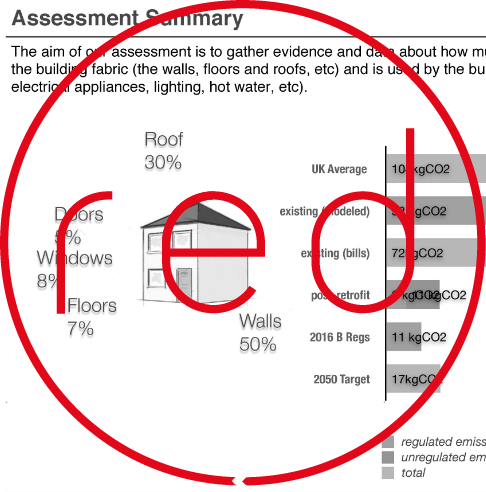 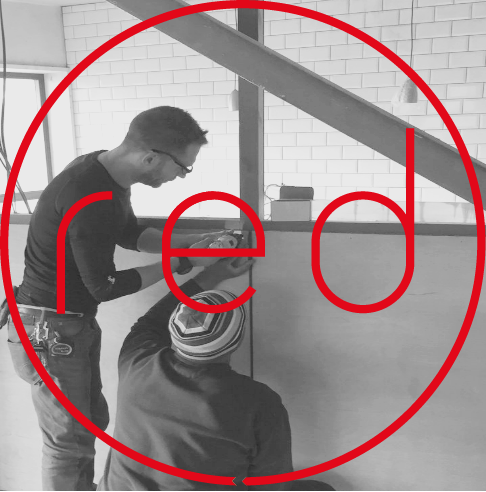 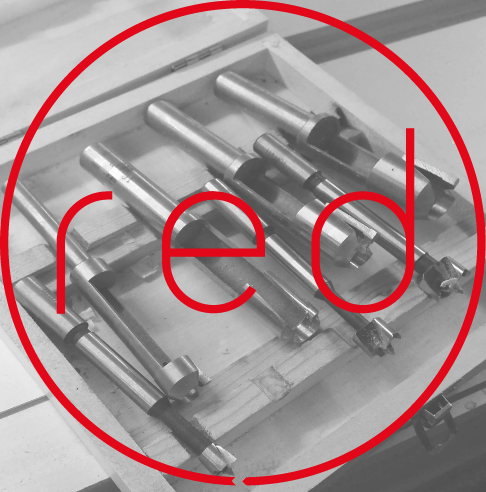 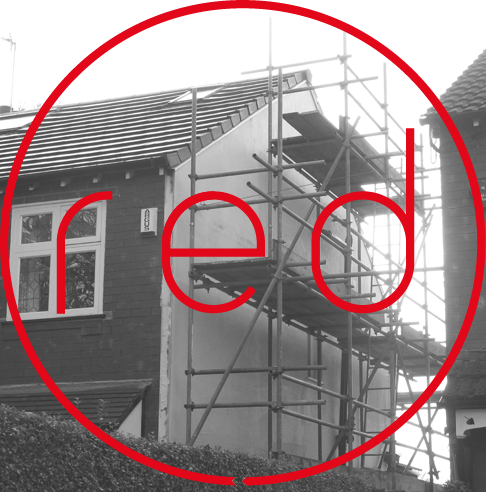 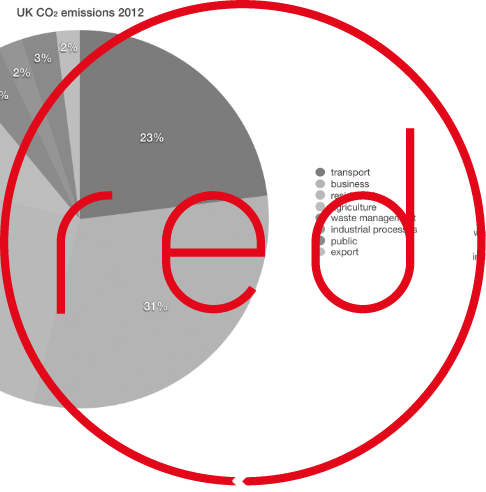